You are currently browsing blog entries only. 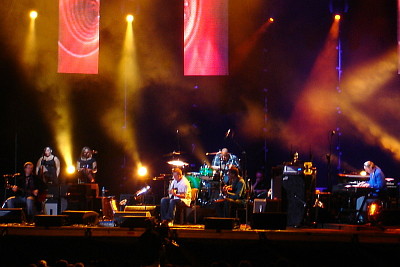 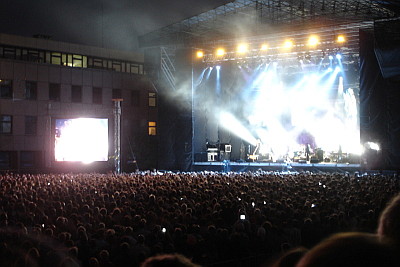 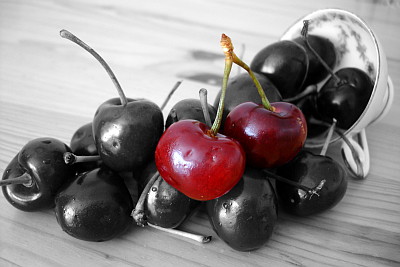 FOAF.Vix, first publicly introduced in August 2006, has been heavily improved in the last 4 months. FOAF.Vix is a robust visualizer and relation explorer for FOAF (Friend of a Friend) files. Its highlighted features are the following:

In addition, the project's homepage has a new look: 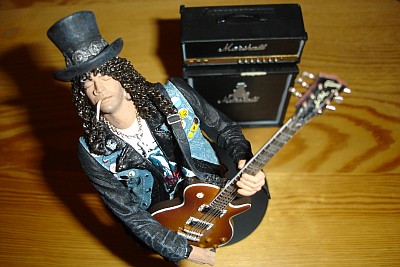 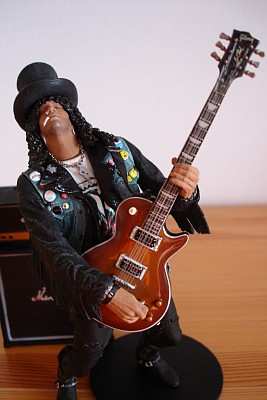 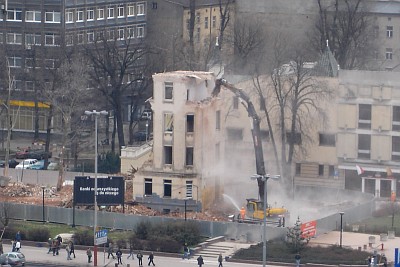 A local building demolition. The Hilton hotel is underway... 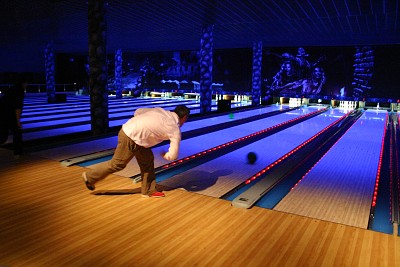 After many years of reverse engineering, Microsoft releases Office binary formats and launches a new "Interoperability" website. Funny :) Check out also a nice follow-up: Why are the Microsoft Office file formats so complicated?

Yahoo! meets OpenID. Is Google next?

If you still don't know what an OpenID is, then start with Wikipedia and OpenID.net.

Check out an award-winning gadget Grono.net Widget for iGoogle :-)

I have made some URIs tweaks on my home page to conform more to, what is called, "pretty URIs", which follows these guidelines:

And by the way, wojciechpolak.org is now alive.

OpenSocial -- one API to rule them all? 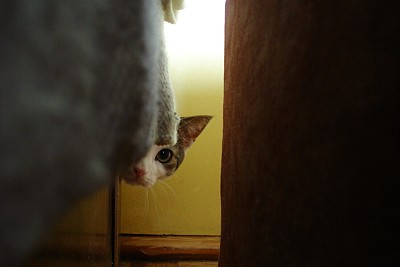 My XML Automaton Report solution is now part of the Bison mainline. 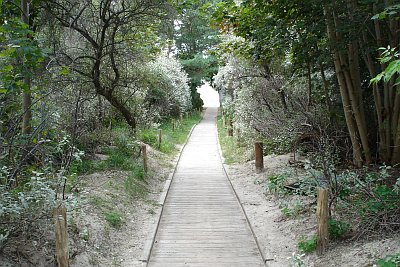 "If you can find a path with no obstacles, it probably doesn't lead anywhere."
-- Frank A. Clark

My notes on GNU Bison XML Automaton Report, including the definition of an XML grammar, implementation in production, and XSLT transformations. Google Summer of Code and Mailutils 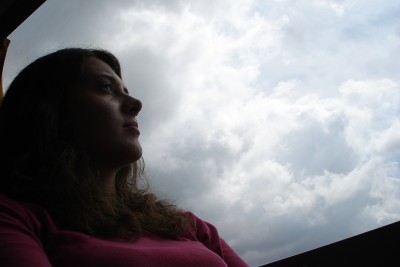 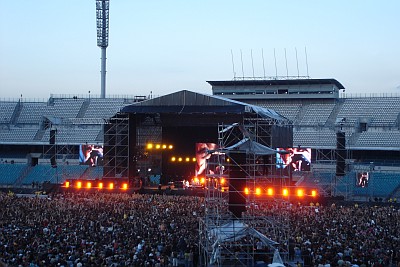