You are currently browsing blog entries only.

The Black Album by Metallica was released on this day exactly 30 years ago. And the 1991 was one of the best years in music history! Many other great albums were also released just in this one single year.

In regard to my previous post. I spend many hours in front of a computer every day. In fact, I know precisely that I spent 2268 hours in 2003 (I know this thanks to my LCD monitor counter back then). So it was an average 6 hours per day. But since 2004, due to my full-time programming job, that time has increased even more. The computers are now my everyday tool, so I don't limit myself only to the programming activities, but I also do Web surfing, instant communication and watching movies and TV shows regularly. It's now quite common to spend even more than 12 hours a day.

So, let me assume that my average time in front of a computer was 9 hours per day in the last 15 years. This means that I spent a total of 49275 hours, which gives the continuous 5.6 years so far... 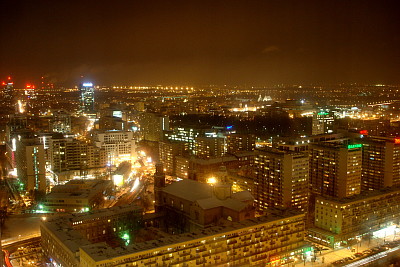 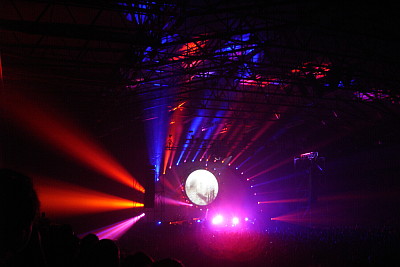 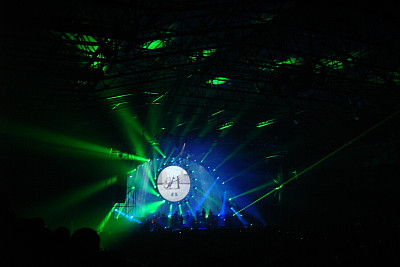 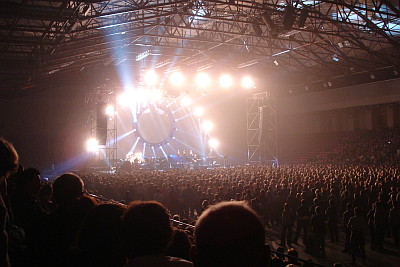 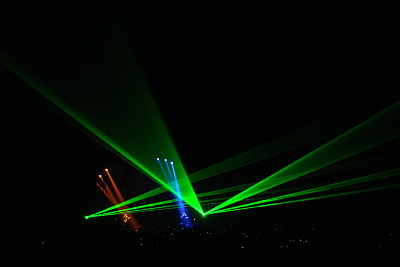 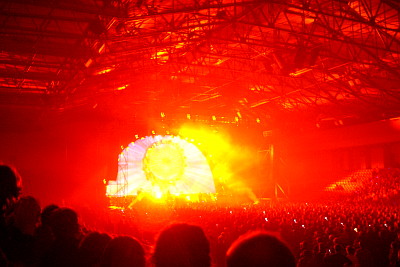 This month I am celebrating a 15 year anniversary of my programming activities. I remember January 1995, when I, then being 12, fiddled with a source code in AMOS BASIC. Looking further back in time, it was the year before, when I tried to fire up my first project - some set of examples from the technical encyclopedia, but back then I would not go beyond AmigaDOS scripts. Since 1995 I began discovering programming in a procedural language, BASIC. During 3 years that followed I wrote several programs, among them a full-fledged Ezine implementation and some never-actually-finished strategic games. One of most interesting examples was an implementation of a classic Pong game, which I wrote sometime in 1996. I was very proud of what I had managed to create, because the program featured three game modes: player 1 vs. player 2, player 1 vs. player 1, and player vs. computer! At the bottom of the screen there was an additional attraction - a drawing of a human face, (inspired by the game Doom) whose expression reflected the game level you were in. The higher you went, the more perplexed the face looked :).

I managed to dig out two samples of my code from those times, although I'm not sure they are complete:

The more I tried, the more I wanted to go further expanding my knowledge, so that in 1998 I began studying C. I was greatly helped by excellent, albeit strongly oriented on that particular operating system, articles of Kamil Iskra in the Amiga Magazine as well as by the book "The C Programming Language", which I read from title-page to colophon.

In the years that followed I was discovering new programming languages, improving programming techniques, and writing thousands of lines of code in each successive month. I must have written quite a number of them in these 15 years, although I probably would never know the exact number. According to Ohloh.net, which keeps track of a selected subset of my projects in public repositories, the number of lines I wrote or changed goes beyond 100 thousand. Taking in the account the fact that each line is often a result of 5 rewriting attempts, and adding thereto several other (not at all small) projects, test programs written while studying new languages and a bunch of code written in my work as a professional programmer (full-time job since 2004), I may estimate the total amount to be some 2 millions of lines. And, since I am by no means tired, I am going to write more still. There are lots of programs ahead of me!

Most people may not know, but Google Reader tracks every single entry you have ever read and there is no way to clear that list even if you remove all your subscriptions. Check out this link:

For me, this page shows some very old entries from the subscriptions I removed a very long time ago and there is now way to wipe it out! For this reason I wouldn't use Google Reader. (FYI, I use Cheetah News, which is a far better reader anyway, at least for me.)

As some people already know, I recently launched my own lifestream (or Stream for short). In effect, my weblog will be updated even less often. My new stream is powered by the gLifestream platform.

gLifestream is a free lifestream platform and social activity reader. It is licensed under the GNU General Public License, version 3.

Read more about GLS at glifestream.gnu.org.ua. 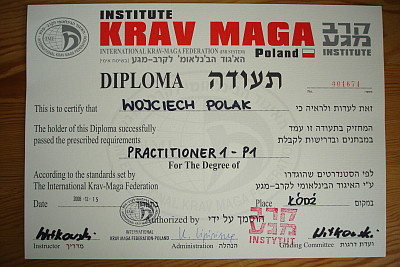 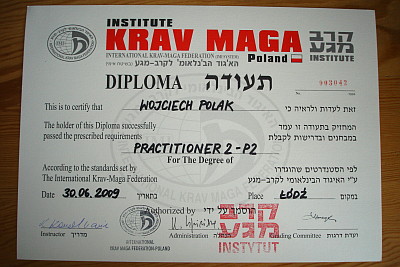 GDB 7.0, the GNU Debugger, is now available for download. There are many interesting improvements and bugfixes, but I find two new features worth a special mention. Those are "reverse debugging" and "Python scripting" support.

The first one allows to run programs backwards, written in any language supported by GDB. Of course this isn't a trivial task, since rewinding a program requires a lot of extra work on tracing variables, registers and other stuff and not every target environment can support that. GDB provides several new commands for reverse execution. Most are just counterparts of the original commands, but prefixed with the "reverse" keyword, e.g. reverse-continue, reverse-step, reverse-next, etc.

The latter feature allows for Python scripting with GDB by providing the gdb module in the Python code. This heavily extends GDB possibilities, from a simple pretty-printers, through custom GDB commands, to any Python code you can possibly imagine using GDB API. Someone even recently scripted a "gdb over irc" :-).

Here is the official announcement. Congratulations to everyone who contributed to the project over the last 10 years!

To upgrade, or not to upgrade (my MacBook with Snow Leopard); that is the question. Anyway, read the (un)related The Story of a Simple and Dangerous Kernel Bug. 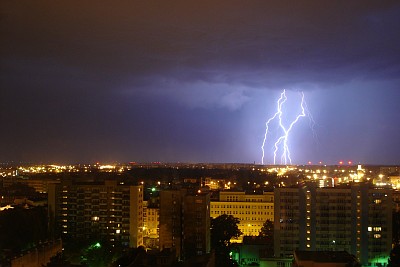 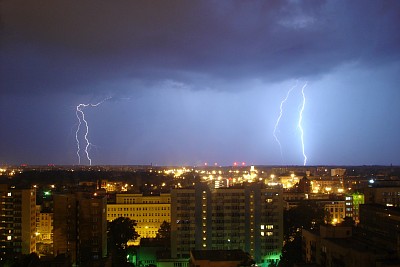 Above photos taken at 2 a.m. 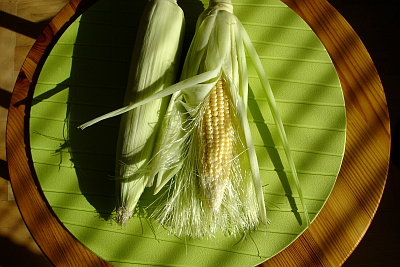 Check out this excellent website: www.asciimation.co.nz or just telnet towel.blinkenlights.nl to watch A New Hope online :-)

In the free software community, the idea that non-free programs mistreat their users is familiar. Some of us refuse entirely to install proprietary software, and many others consider non-freedom a strike against the program. Many users are aware that this issue applies to the plug-ins that browsers offer to install, since they can be free or non-free.

But browsers run other non-free programs which they don't ask you about or even tell you about—programs that web pages contain or link to. These programs are most often written in Javascript, though other languages are also used. 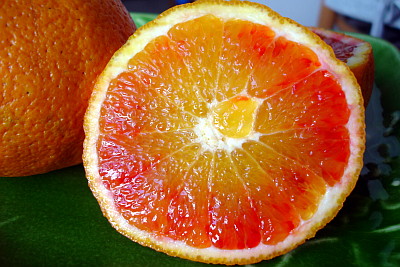 The HTML Working Group has published Working Drafts of HTML 5 and HTML 5 differences from HTML 4.

Make your own book with Blurb

Blurb.com is a company which provides a print on demand publishing service for the general public. It allows you to make and sell your own books online. The selling model is very similar to CafePress.com. This isn't a new service -- even Time Magazine named Blurb one of 2006's "50 Coolest Web Sites", but I somehow didn't notice it earlier. 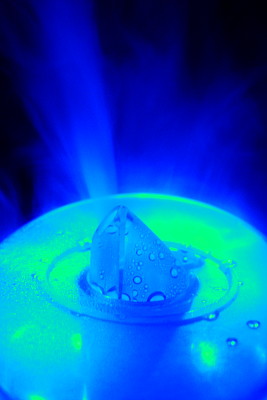 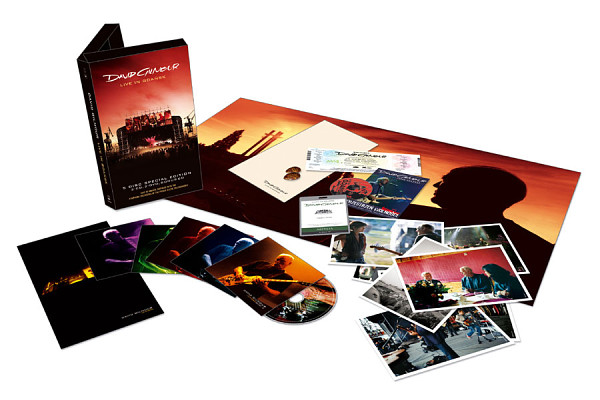 It was definitely worth waiting for! :-) Watch the Live In Gdańsk Trailer. 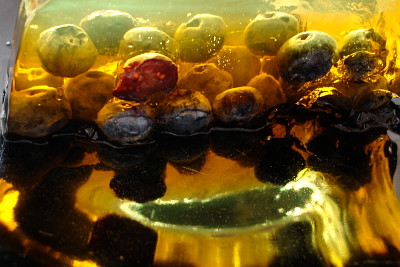 Sad news today. Richard Wright, a musician and a founder member of Pink Floyd, has died at the age of 65 after battling cancer. 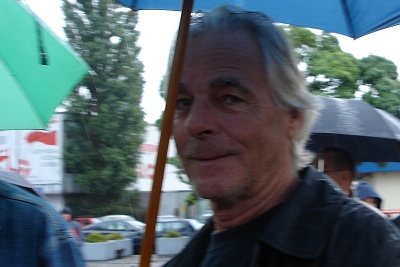 Richard Wright smiling into my camera -- this is a photo I personally took two years ago in Gdańsk.

The GNU operating system is turning 25 this year! 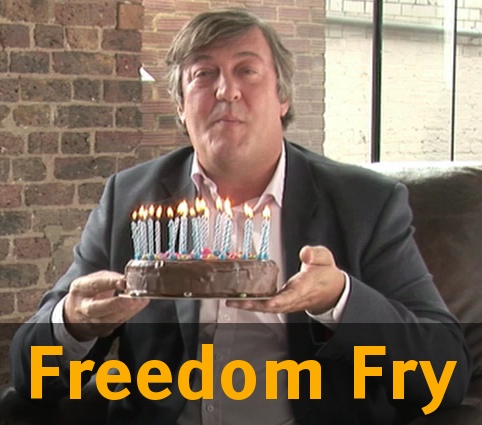 I was especially surprised with the GNU contributors list at the end of this film. Both Sergey and I are listed there :D